There are several headlines of note from Rishi Sunak’s Budget 2021 announcements, including both things said and unsaid.

The chancellor included a £4.8bn 3 year settlement of grant funding for local authorities, over £1.6bn extra per year. The RTPI originally called for £500m for planning over the next 4 years. As noted in Planning Resource, the RTPI and others are hopeful that some of this funding will make it through to the over-stretched planning system to improve many of the current problems, which are a direct result of a sustained decrease in funding over the last decade. However, other sources have been downbeat, suggesting that it will not be sufficient to address all of the systemic issues with the system.

A £1.8bn allocation focussed on brownfield regeneration with local authorities was also announced for delivery of 160,000 new homes. However, the devil is very much in the detail and as always government is very likely to underestimate the full costs of properly remediating and bringing this land back into use.

What was most interesting was what was not mentioned – i.e. planning reform as outlined in 2020’s white paper Planning for the Future. Combined with the additional emphasis on brownfield development, the lack of any update strongly suggests these reforms are now thoroughly dead on arrival, and given electoral timetables we are unlikely to see any significant reform now for some time.

Digitisation of the planning system

The only significant part which seems to have survived is the focus on digitising the planning system, for which £65m has been allocated. Considering the wealth of both established and challenger digital tools (such as Nimbus Maps, Realyse, LandInsight etc) available and becoming more widely used in the private planning sector and the efficiencies these have driven, compared with the pressures being faced by local authorities and the resource constraints they see – from the perspective of a former business process improvement specialist it is incomprehensible that this hasn’t been invested in sooner. However, we have some reservations about how effectively this will be taken forward. A singular centralised system utilising a uniform user interface, method and data seems unlikely – which will ultimately limit the usefulness of each system. It seems inevitable that, as with many large companies, a great deal of wastage will occur due to a lack of regional or centralised strategy and differing preferred outcomes.

There was also a repeating of £11.5bn investment through the Affordable Homes Programmes to deliver 180,000 affordable homes. While this seems a large investment, it barely begins to undo some of the cuts made over the last 50 years, and many of the tenures now being prioritised, and income caps being used, do not really qualify as truly affordable housing as outlined by Shelter. Further as noted by ourselves previously, the sorts of terms and limitations imposed on this funding are actively dissuading some companies from provision of affordable units, leading to additional viability contests and delayed delivery.

As widely trailed on the government’s consultation document, a new tax on profits over £25m a year will be applied to property developers called the Building Safety Levy, nominally to fund the replacement of unsafe cladding for leaseholders following Grenfell and subsequent revelations. This will be through a 4% surcharge on corporation tax, including selling land with planning permission.

As pointed out by several commentators including Boyer and Strutt & Parker, when combined with the upcoming biodiversity net gain implications from the Environment Bill, and the current substantial inflation in building costs being experienced throughout the industry (23.5% since August 2020), there are likely to be significant viability implications for property developers and house builders. Overall we anticipate delivery to be impacted and viability challenges to increase.

Business rates also saw a further discount for leisure, retail and hospitality sectors which have struggled so much through the pandemic. However it fell significantly short of the wholesale reform which has been consistently called for.

And what about SMEs?

The government has talked much about improving the planning and development landscape for SME developers as the percentage of small sites and smaller developers bringing land forward for development has steadily dropped over many years. However there is still little action on the point, and the planning system, particularly affordable housing policies targeting non-major developments against the guidance of the NPPF, is in fact actively providing barriers to this intention as noted by Lichfields.

While the government’s consulted on intention to raise the small sites threshold to 25 units or above was misguided – particularly given the lack of attention paid to national policy in this regard already – there are certainly further actions which should be taken to support SMEs. Not least a CIL discounted rate for smaller developers or sites providing less than 10 units. Alternatively a properly enforced legal exemption for smaller sites from S106 contributions, and better Inspectorate reinforcement of the major/minor developments threshold – as seen recently in the examination of Lambeth’s new local plan.

While we await any further word on mooted proposals for anew Infrastructure Levy to replace S106 contributions (which may or may not ever appear) there are quick and simple changes the government could make to improve competition and support smaller housebuilders through the current economic uncertainty. Unfortunately the budget once again has fallen short of considering many of the bigger systemic issues required to improve housing delivery. 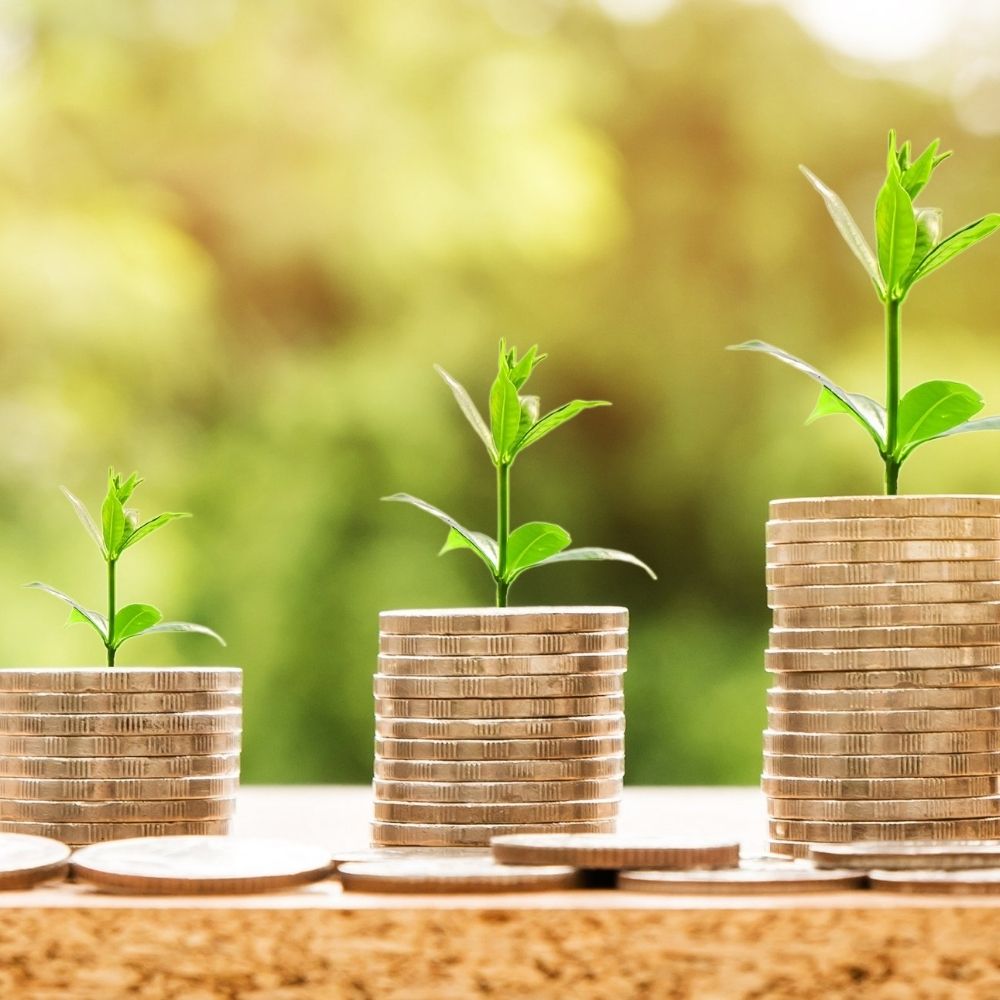 Section 106 contributions and planning obligations have long been a controversial topic, both within the planning industry and in the wider social community. These contributions are often crucial to the sustainability of a site, but reports show that some of the money is unspent years later.
Read more 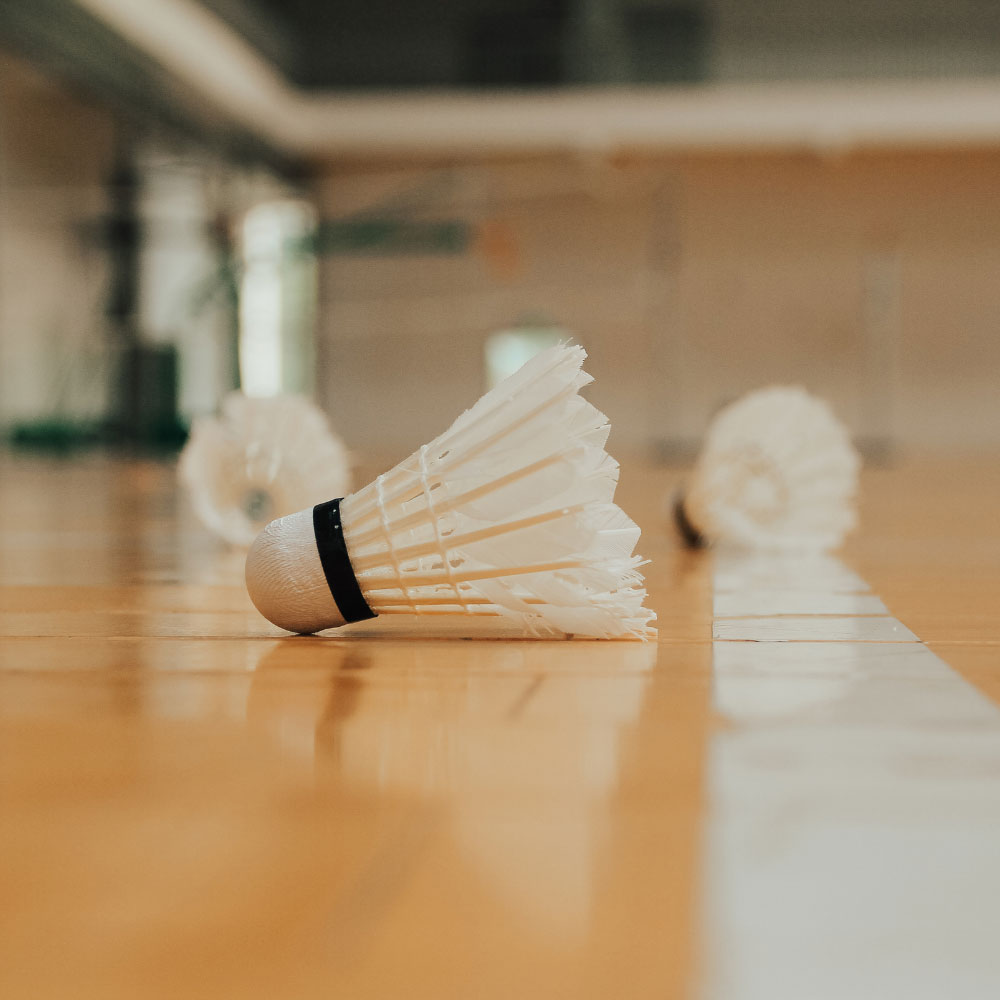 Development will always have an impact on the local community. But what exactly are infrastructure contributions for, and how do they work?
Read more 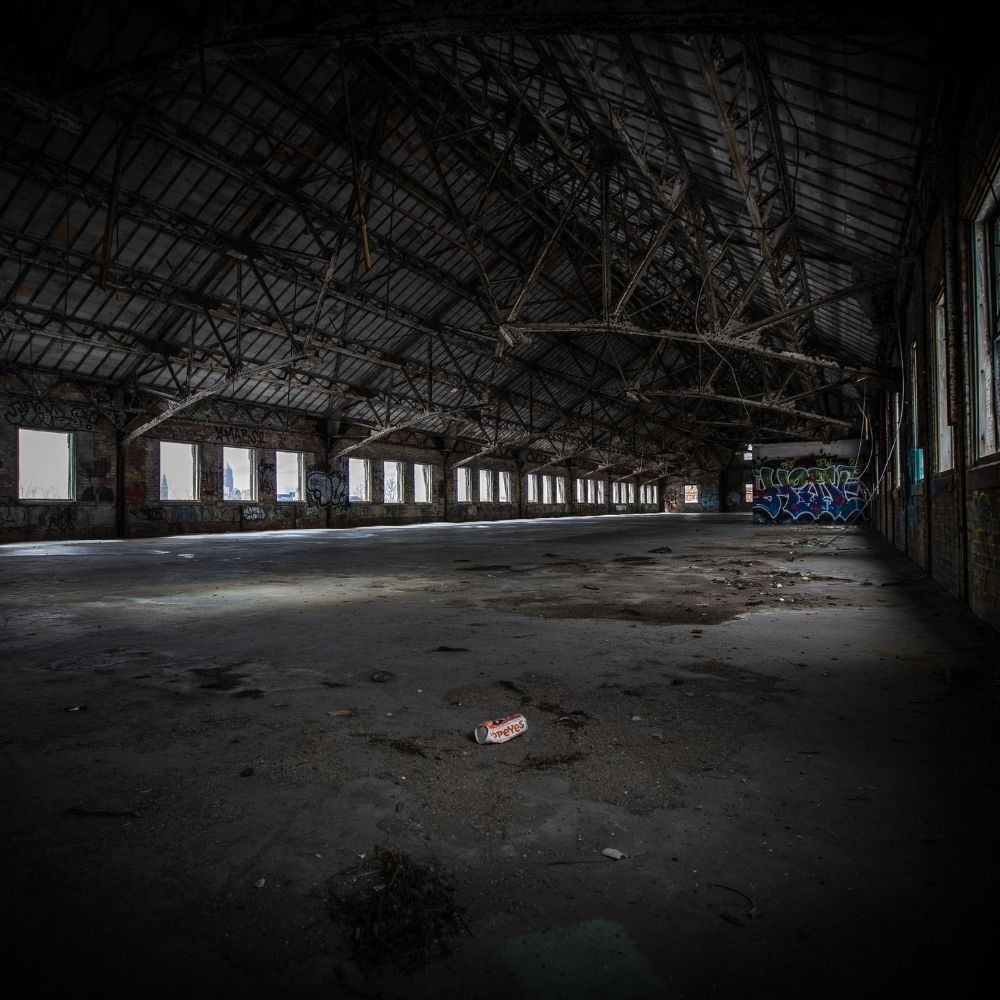 Vacant building credit was introduced in 2014 - but what exactly is it and how can it be used in relation to planning obligations and affordable housing?
Read more
View all