Merton’s currently adopted Core Planning Strategy was adopted in July 2011. A new draft local plan for Merton has been in the works for some time, and looks as though it may be introduced relatively soon in 2022(currently under examination).

While the draft and adopted policies appear similar, there are important differences to be aware of which may impact your development.

The draft Merton Local Plan will up the affordable housing threshold from 20% for 1-9 units or 40% over 10 units, to follow the London Plan’s threshold approach of 35-50% over 10 units once adopted

Table 18.1 of the Core Planning Strategy(2011) sets out the expectations regarding affordable housing in the borough,this can be seen below:

While the below represents the most recent text of the draft local plan:

As seen above, there are different requirements based on the number of dwellings proposed, and also various ways of delivering what is needed.

Currently, for developments providing 10+ units, the expectation is that 40% will be provided as on-site affordable housing; only in exceptional circumstances will an off-site payment in-lieu be considered, thus being a monetary value equivalent to 40%. This is compared to developments of 1-9 units which expects a financial contribution equivalent to 20%.

The Merton Development Viability Supplementary Planning Document (May 2018) supports the Merton Local Plan. It states that the majority of housing delivery in the borough both historically and present/proposed comes from smaller sites; therefore the inclusion of an affordable housing provision from sites of 1-9 units is needed – in order to distribute AH in other parts of the borough.

By comparison – the wording of the draft new local plan suggests a ‘minimum provision’ of 35%, with a strategic 50% target.

An important point to note is the new policy incorporates the London Plan’s threshold approach. Provided a minimum 35% provision is made following the Merton Plan’s preferred tenure split (70% low cost rent, 30%intermediate) the ‘fast-track’ route can apply and viability does not need to be discussed. However, if that target cannot be reached then full viability information must be supplied and the local authority will target 50% provision where viable.

Recently, S106 Management were instructed to review the relative viability of several different density options on a tower block scheme in Merton and show which could provide the most policy compliant and viable affordable housing offering. We determined that an additional 2 storeys allowed an AH contribution to be made, but the preferred development option complying with tall buildings policy would make a fully policy compliant affordable housing contribution unviable.

The adoption of a new local plan can have considerable affordable housing delivery and viability implications. For this reason we are always fully researched and up to date on the progress of all local plans. If you are unclear about your development’s planning obligations, call us today. 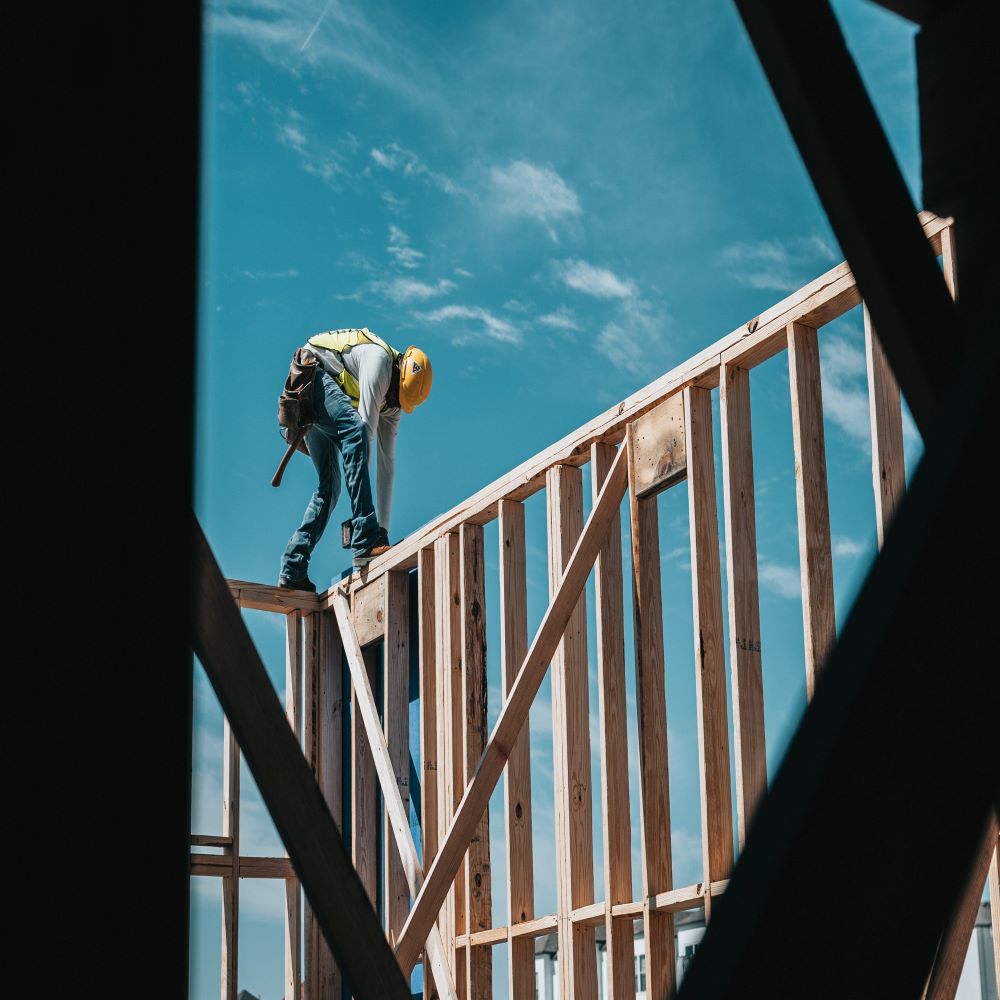 Adopted Local Plan in Reading introduces a new Affordable Housing Policy for developers to adhere to over the next two decades. Can your development still be viable?
Read more 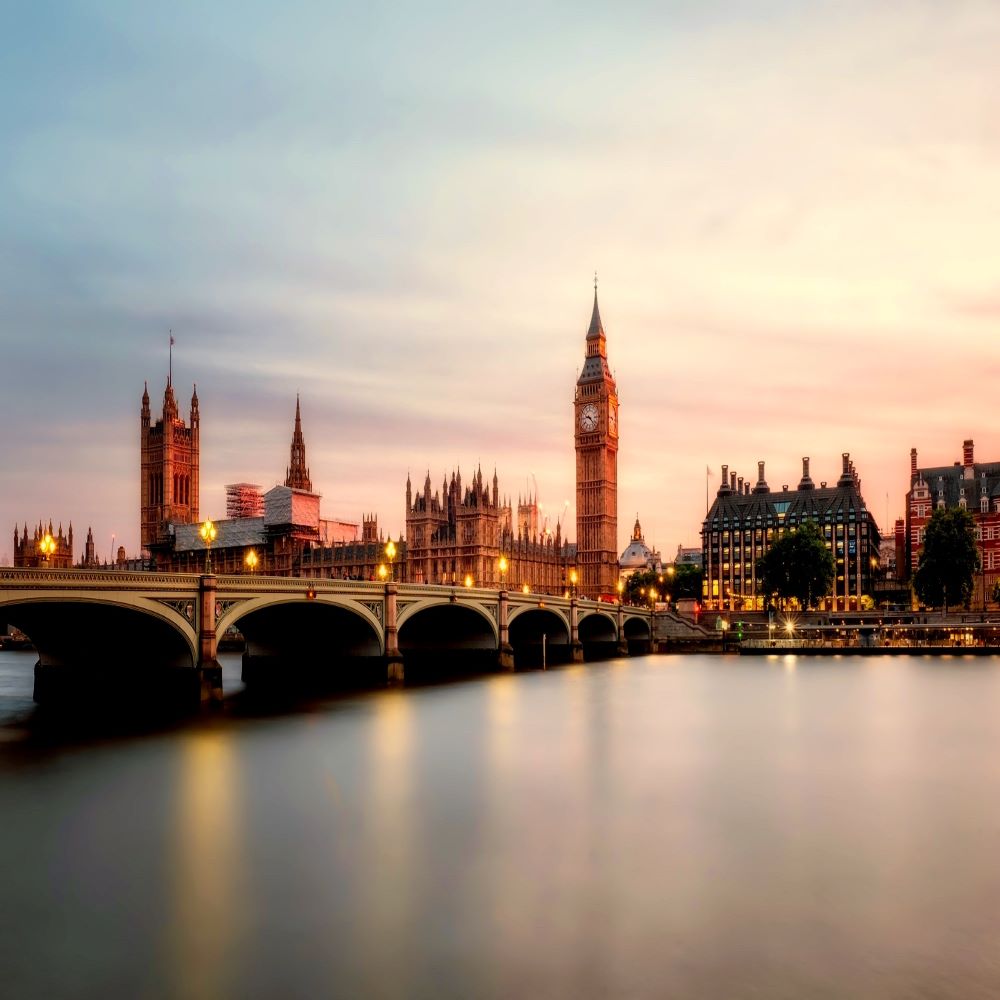 Recent Government resignations have led to the Levelling Up Bill being suspended - the chaos has led it to a future of uncertainty.
Read more 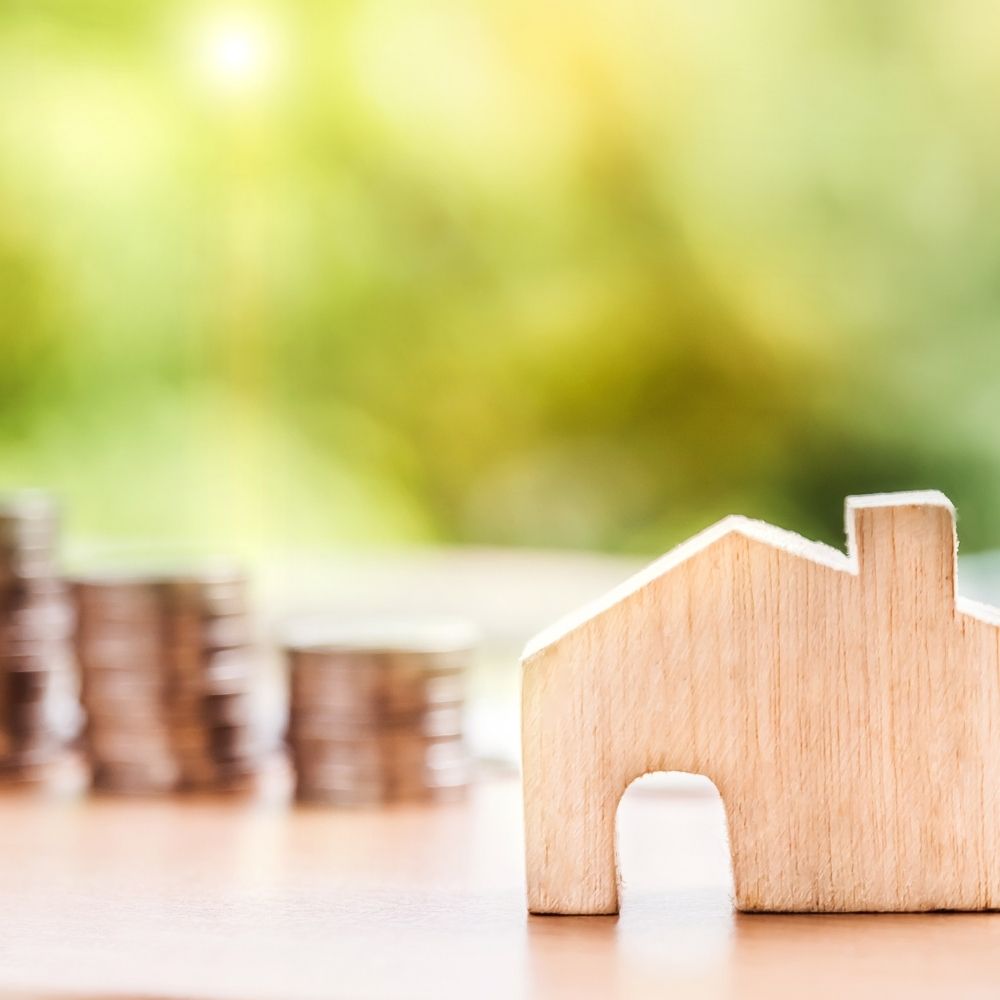